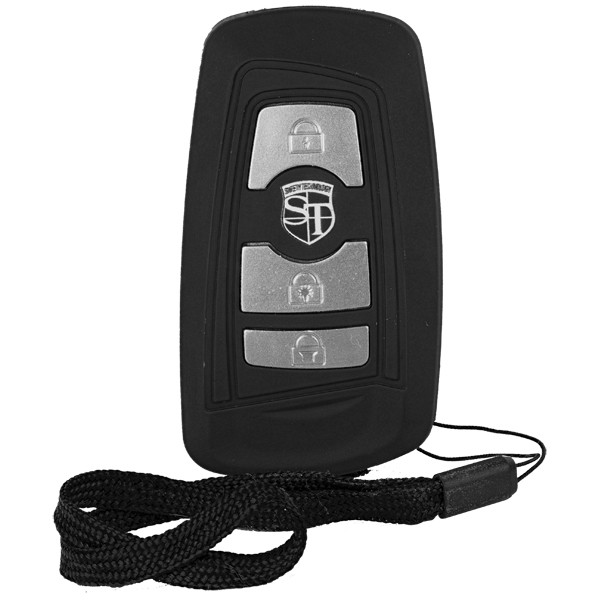 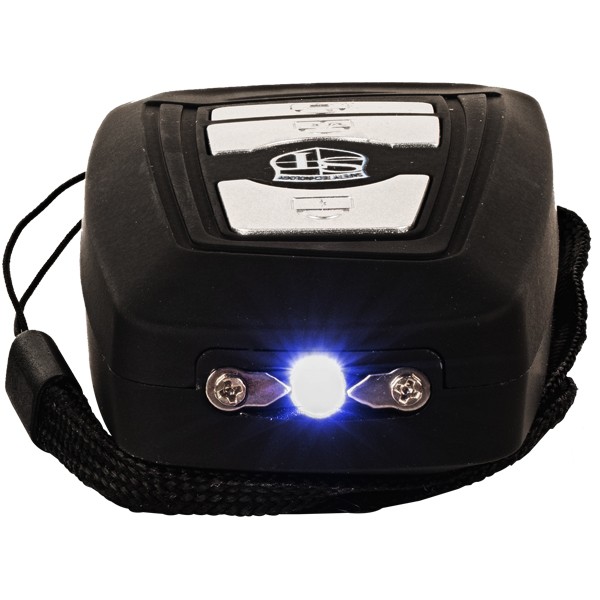 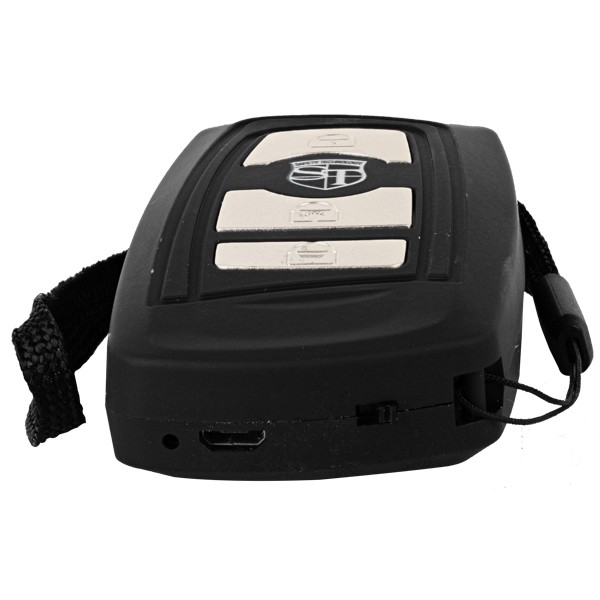 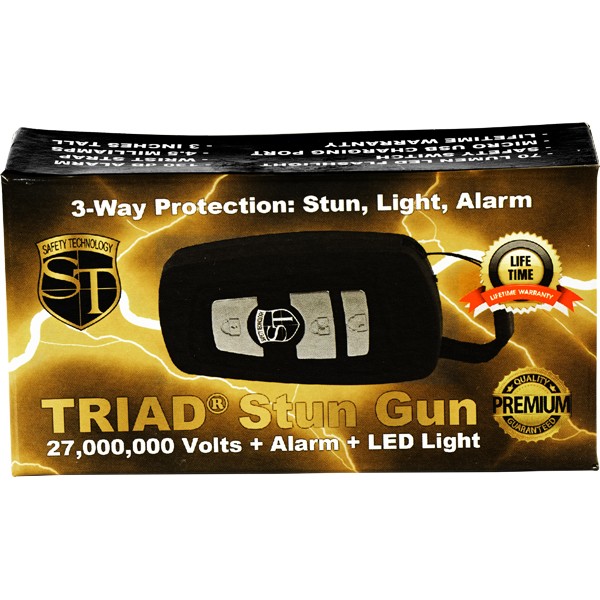 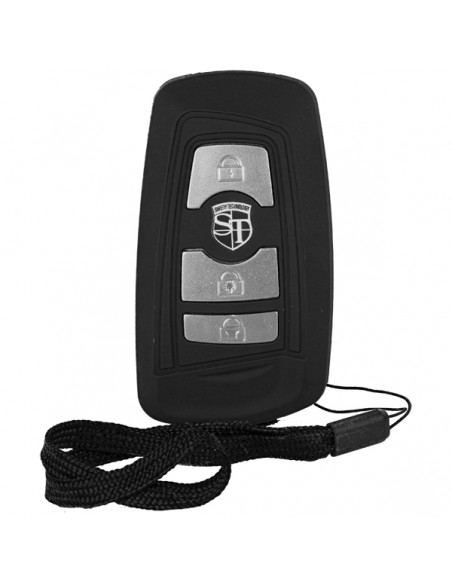 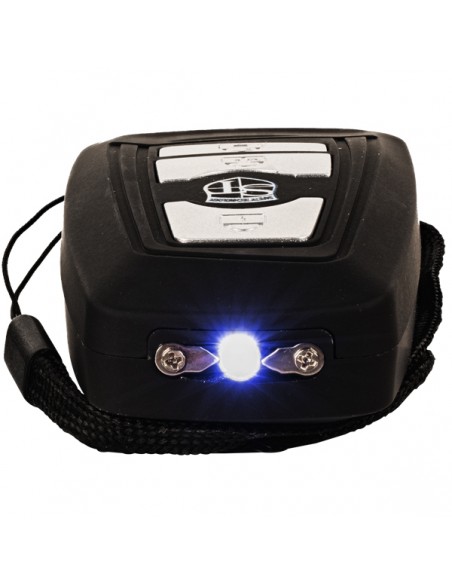 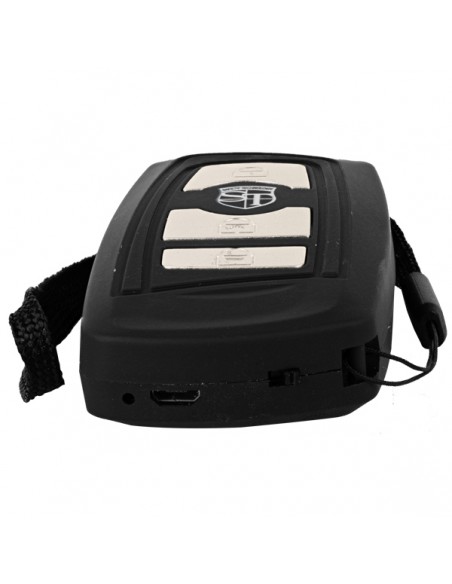 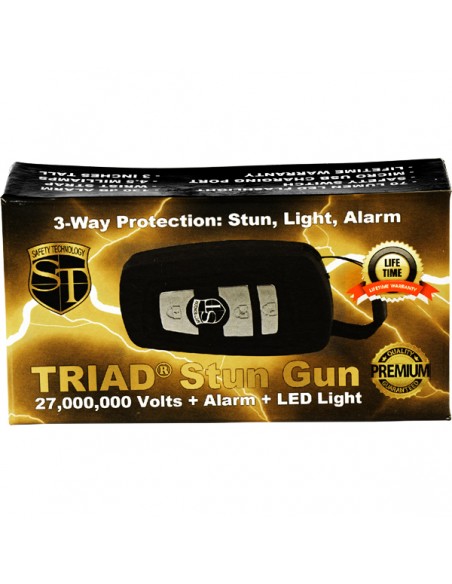 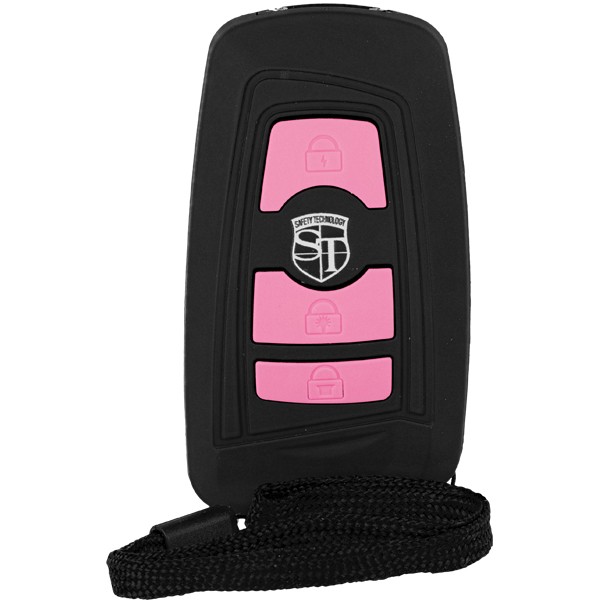 The Triad 27,000,000 3-in-1 Stun Gun by Safety Technology combines a powerful stun gun, an ear-piercing alarm, and an LED light into a device less than half the size of a normal stun gun!

With a height of about 3 inches and a weight of less than two ounces, it is portable and lightweight. Because of its unique design, no one would guess you are carrying a stun gun. You'll have the element of surprise; the bad guy won't know what hit him until it is too late!

Note: Make sure stun guns are legal in the state and city where you live. States we cannot ship to include: HAWAII, ILLINOIS, MASSACHUSETTS, MICHIGAN, RHODE ISLAND and WISCONSIN. Click here for more information. 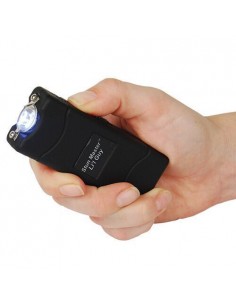 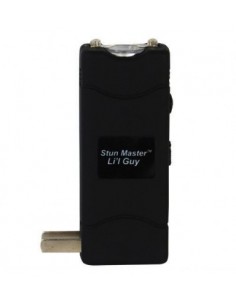 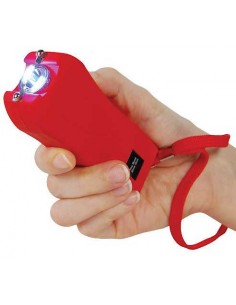 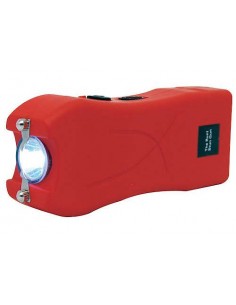 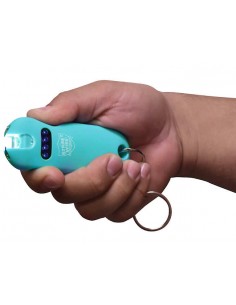 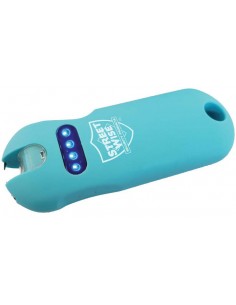